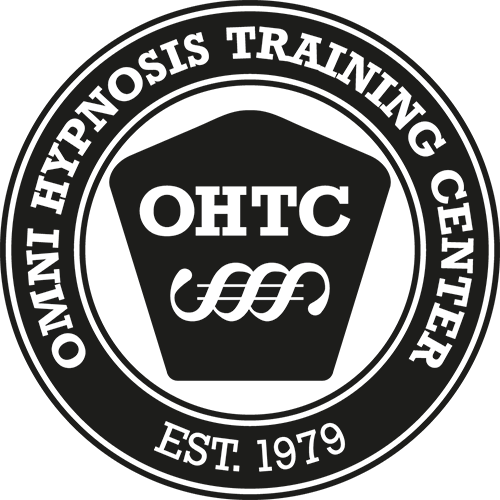 The history of OMNI Hypnosis

OMNI – a reference in the hypnosis world since 1979

When Gerald F. Kein founded the OMNI Hypnosis Training Center in Florida (USA) in 1979, he had no idea that he would leave a lasting mark on the world of hypnosis.

This question is asked very often, and there is really no deeper meaning. It was Gerald F. Kein’s wife who suggested this name when the company was founded in 1979, creating great recognition and an easy-to-memorize brand name.

OMNI definitely stands for modern, goal and result-oriented hypnosis for the benefit of the client. Gerald Kein’s goal had always been to present hypnosis as easy to learn and use, and to introduce it to people in a way that is easy to explain. No inifite sessions without results. The goal should always be to effectively and sustainably help the client who seeks the assistance of an OMNI hypnotherapist in as short a time as possible. Many challenges that people have can be solved in a single session. And if this is possible with our knowledge and skills, we do exactly that. 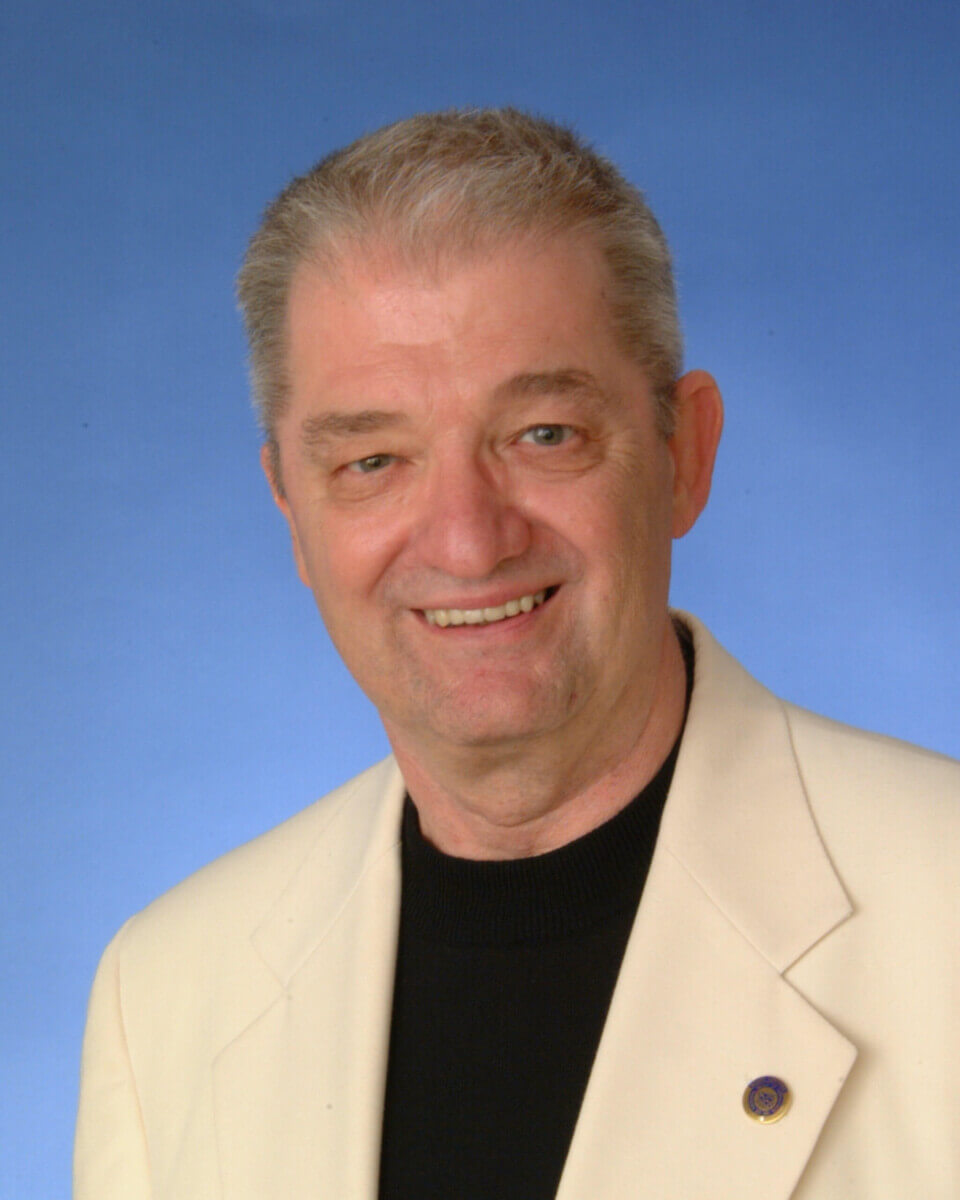 Gerald (Jerry) F. Kein learned as a 13-year-old directly from Dave Elman, probably the most important hypnotist of the 20th century. But that OMNI and his name would one day become the epitome for cause-oriented, revealing hypnosis training and hypnotherapy in Europe, Asia, South America and even Africa – no one could have known at that time.

Jerry brought ease to hypnosis which was very inspiring and motivating to many of his students. This ease was also evident in an incomparable elegance to hypnotize and therapize: how to respect the client, how to meet them at eye level, and how to guide with a sure hand through the therapy process, all the way to resolution.

Jerry Kein refined the methods developed by Dave Elman ((Link)), expanded them, added to them, and thereby kept them alive in the 80’s and early 90’s. Thereafter, Dave Elman became a widely recognized name, and OMNI has maintained his teachings at their core. Jerry ingeniously structured them so that they could be applied in a process-like manner, greatly raising the quality of hypnotherapy. With a reproducible process, much less is left to chance or the skill of the actual user.

Jerry definitely retired in January 2015, but continued to support, until his death, with much interest Hansruedi Wipf, whom he had chosen as his successor in 2012.

“Jerry is not only my mentor and role model, but was also a good friend who actively supported me in word and deed. This friendship stood above everything and to continue his life’s work is a special honor.” Hansruedi Wipf

Jerry touched all of our lives in so many ways: Remembering Jerry 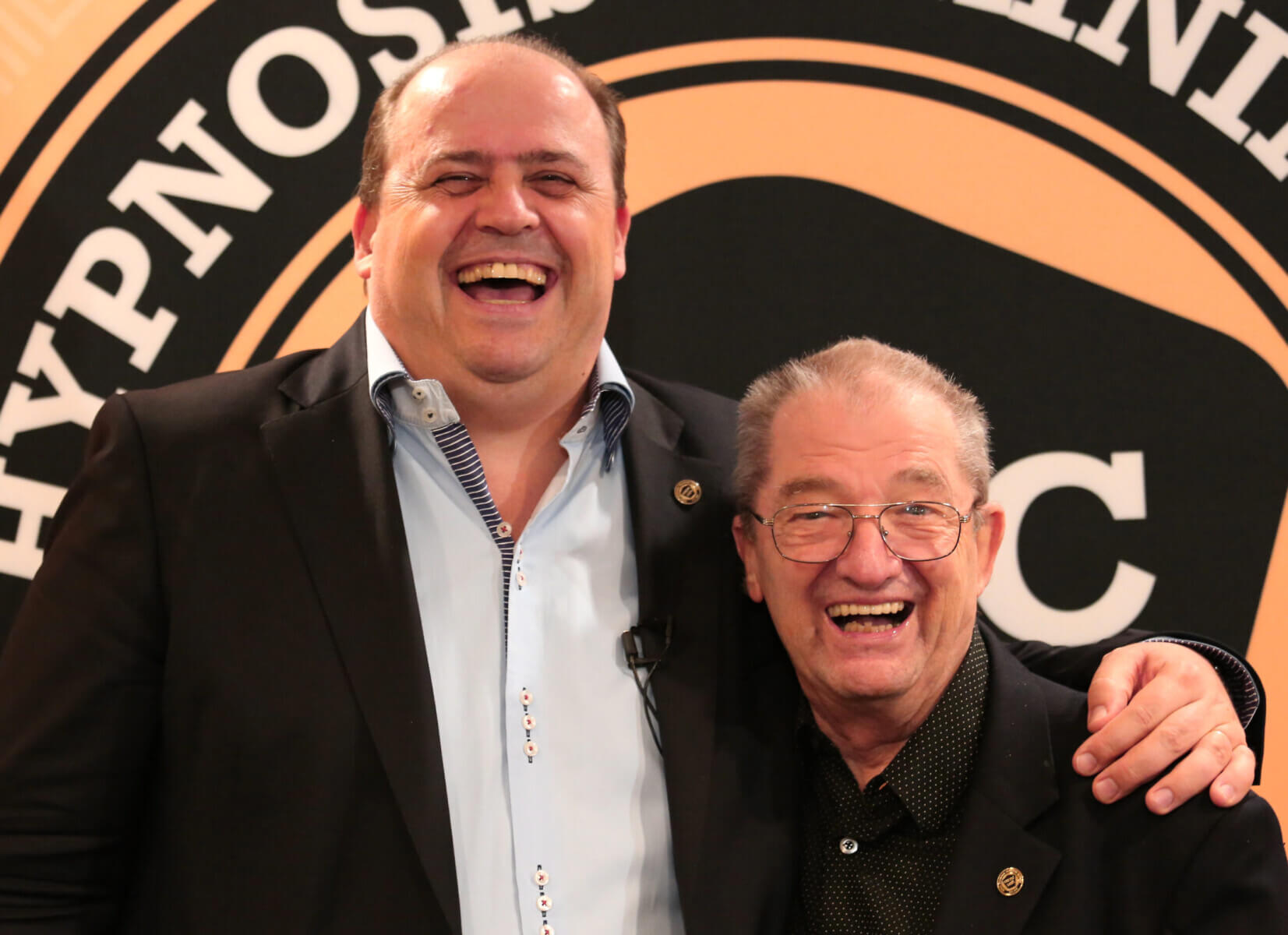 “Following in the footsteps of such a great and wonderful master is a dream come true for me, but also hard earned. Over almost three years, from August 2012 until January 2015, Jerry prepared me to carry on the fortunes of OMNI. It was also typical of Jerry to seal the deal with a handshake and then announce the news at the Hypnosis Congress in Boston in August 2012 – without a signature or even a contract. Total confidence and somehow still old school. Valuable. Very valuable.” Hansruedi Wipf

Purely following in his footsteps would not be right, of course. In order to be authentic and also to bring his own personality into the company and the training, Hansruedi Wipf has also set his accents to lead OMNI into the future. The successful ISO 9001 certification was one step in this direction, the HypnoScience® project another among many others.

We are an international team of instructors. A team always consists of different personalities, united by common denominators. In our case, these are of course several factors. Among other things, we have all completed the OMNI hypnotherapy training and, it goes without saying, the OMNI instructor training.

We are united by our fascination for hypnosis, the joy of teaching and therapy, and of being part of the OMNI family. We are all fascinated and full of respect for what Jerry Kein has built.

Each instructor also actively works therapeutically with the techniques and methods they teach. They all teach the same OMNI curriculum and stand behind it wholeheartedly.

We look forward to seeing you – no matter where and with whom you complete your OMNI training. We want nothing more than your success. Because this is how we change the world of many people.

This is our story…

40 year of OMNI – summarized in 4 minutes

440 OMNIs celebrated 40 years of OMNI Hypnosis in Switzerland in June 2019 – an incredible display of how international and global we have become! We are a big family, united by the respect we have for each other. OMNIs from more than 18 nations were present at the event and had a fantastic time together. 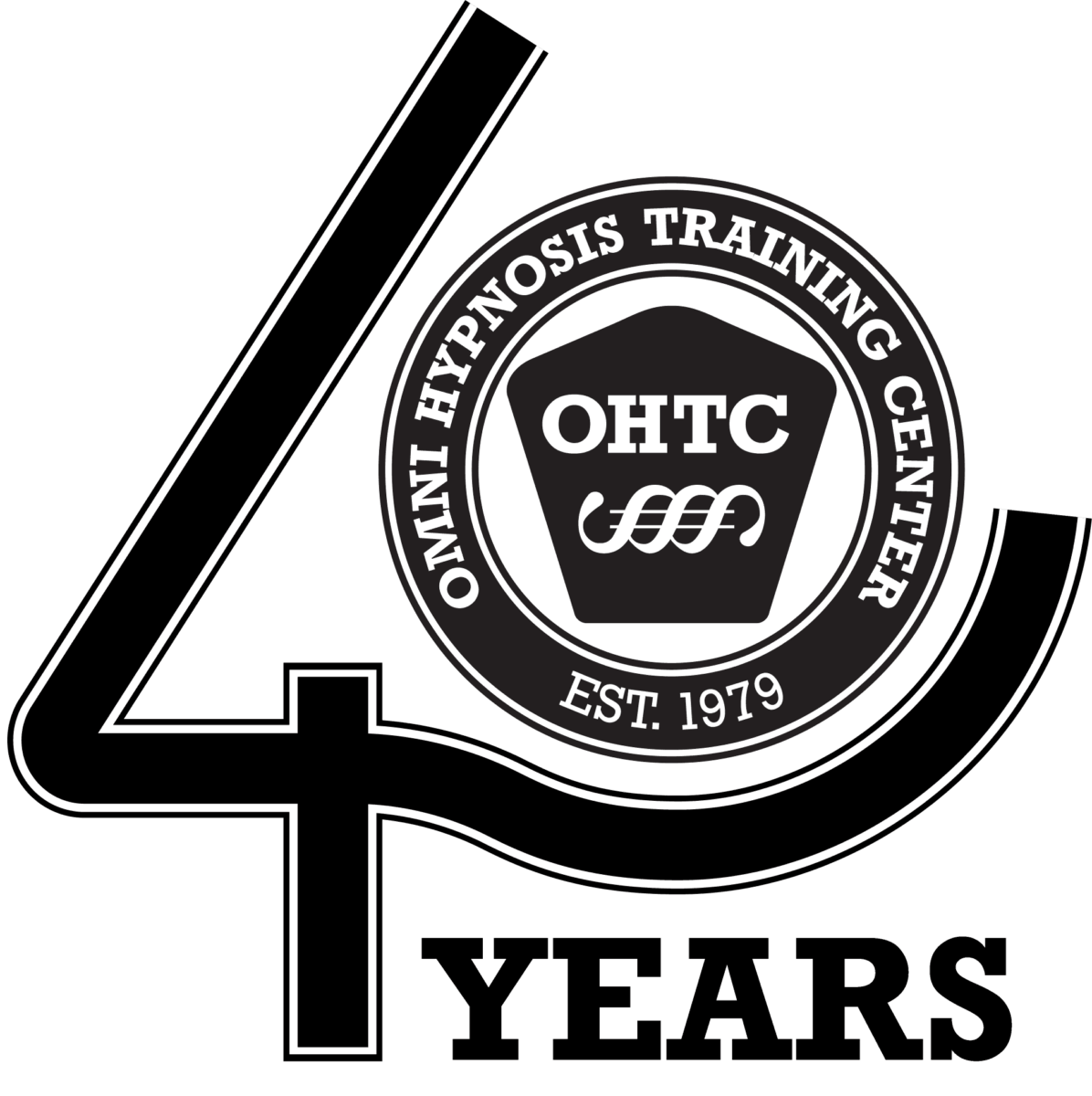 If you are curious, here are some impressions from this special day. Enjoy! 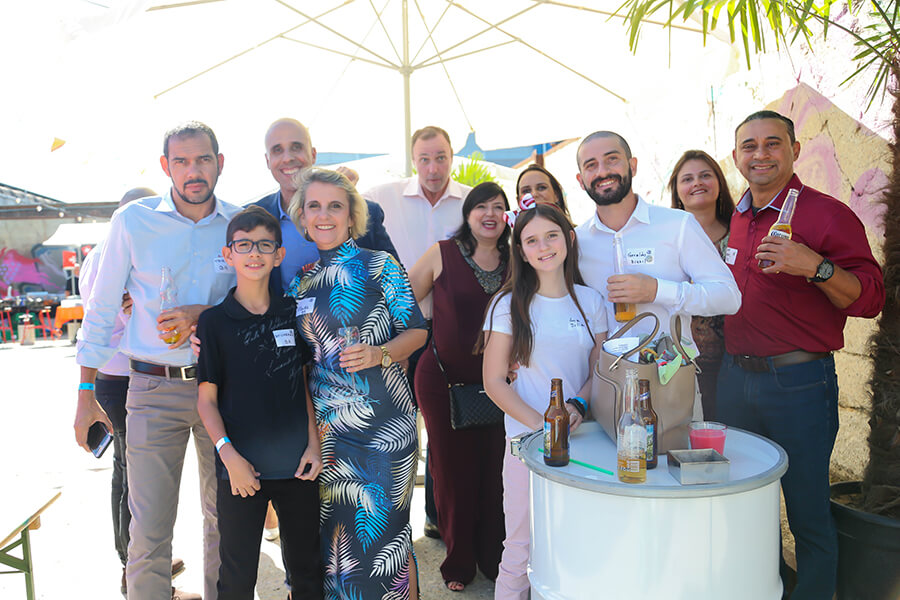 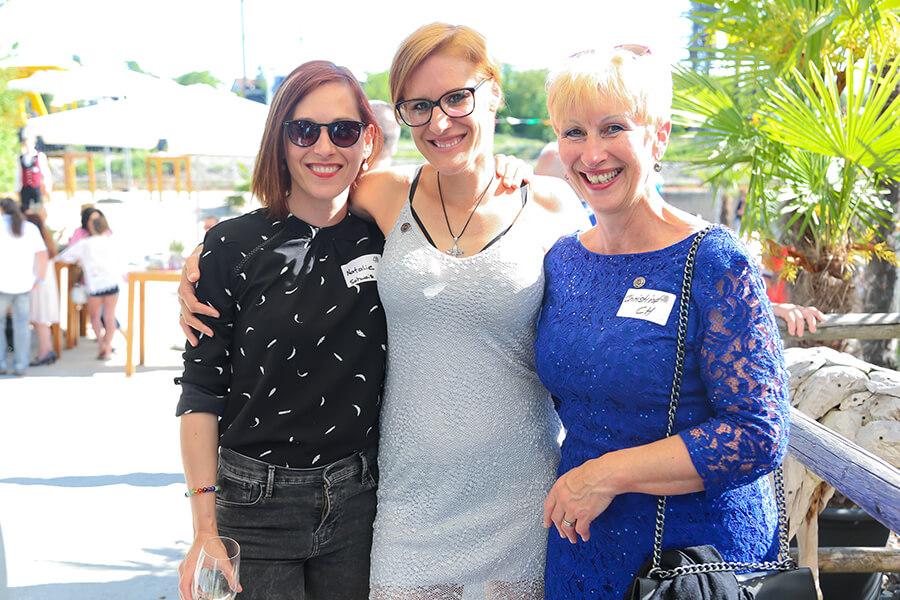 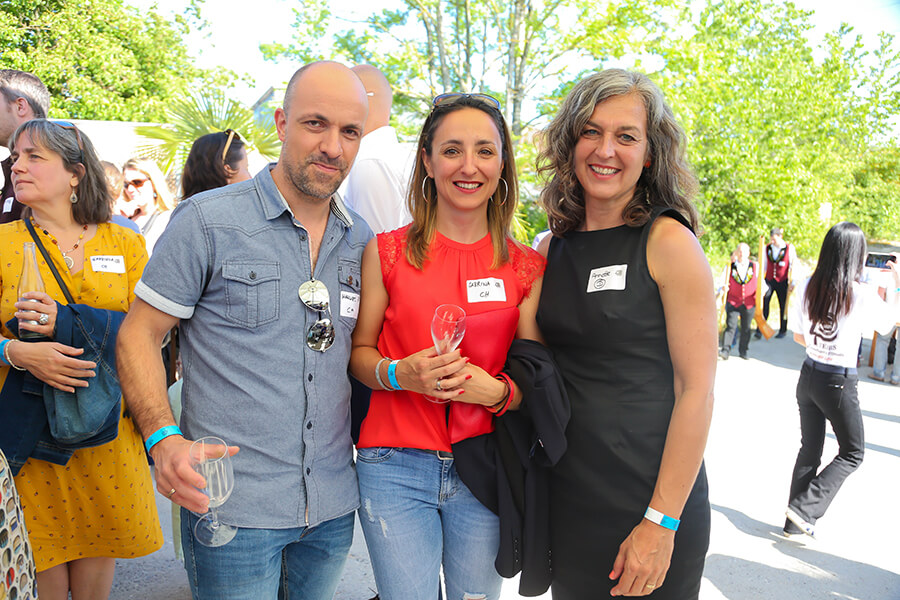 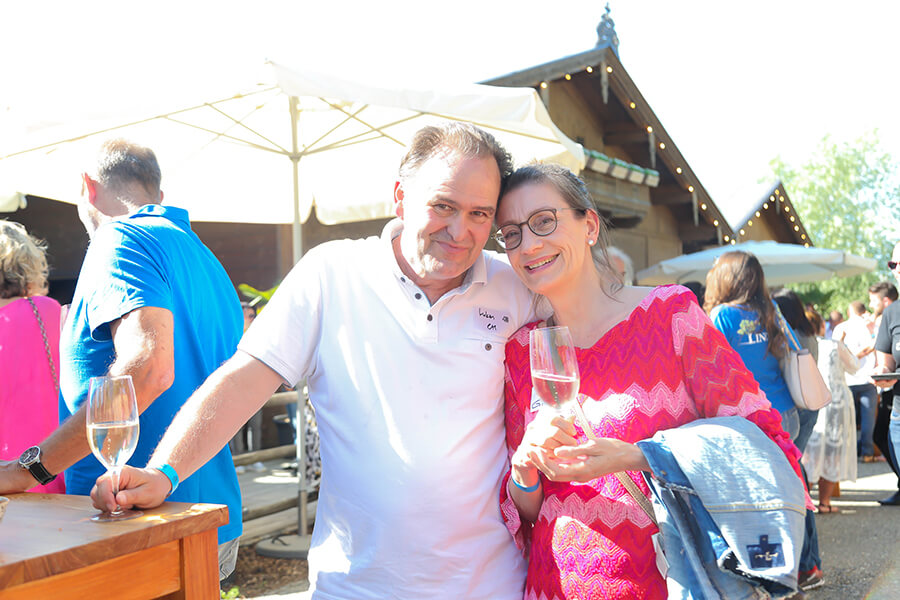 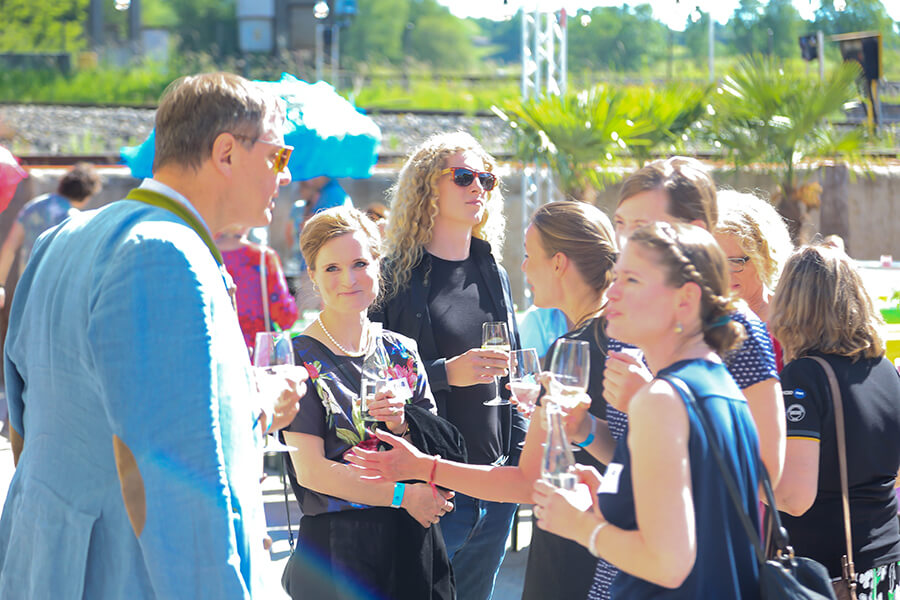 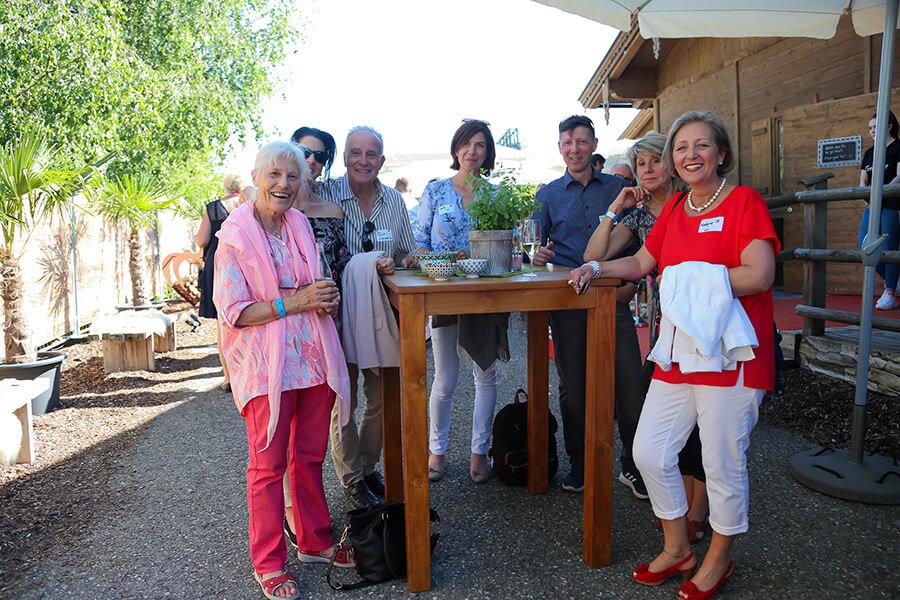 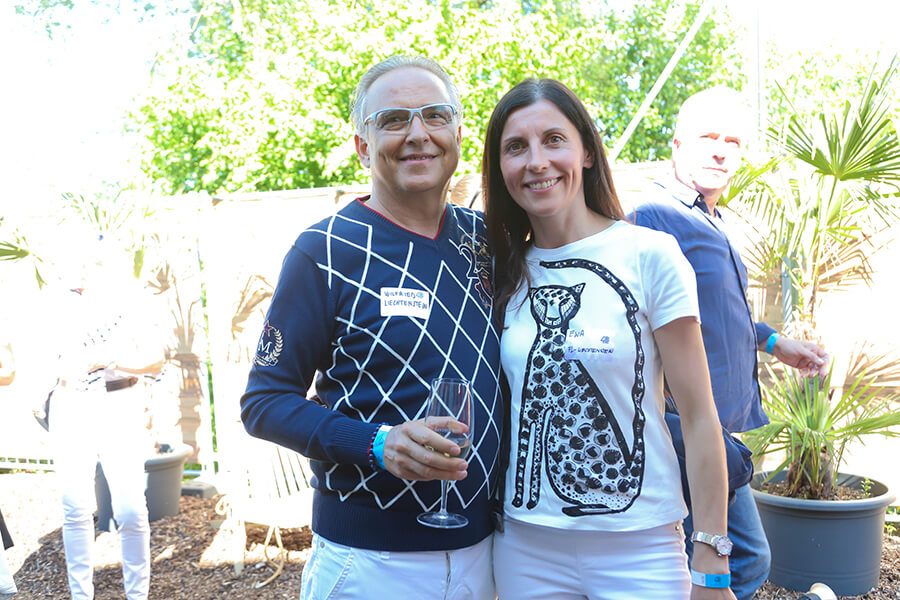 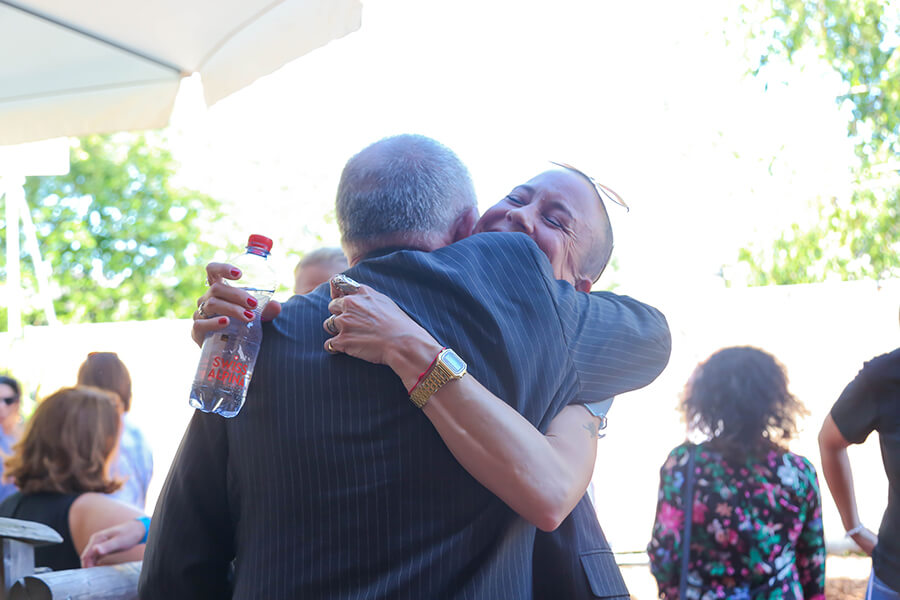 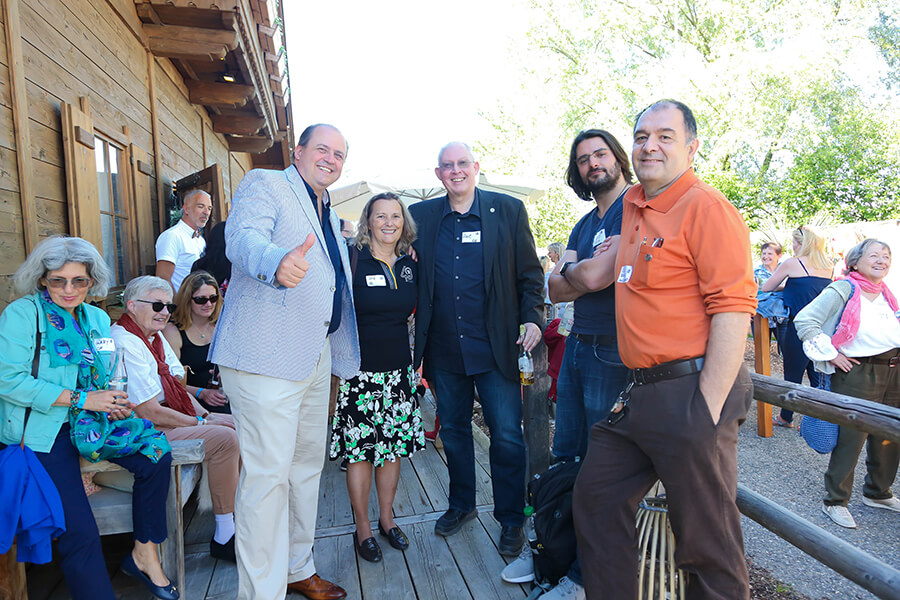 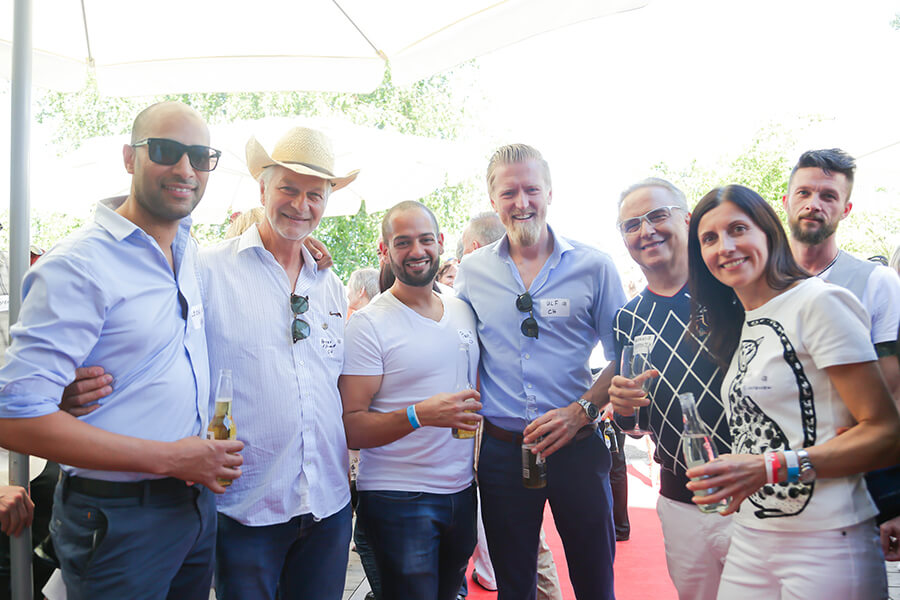 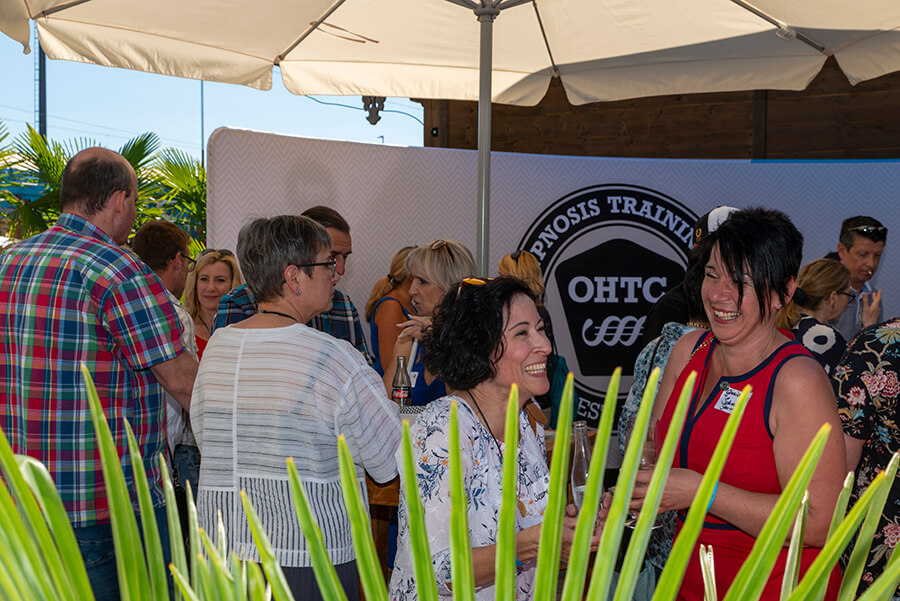 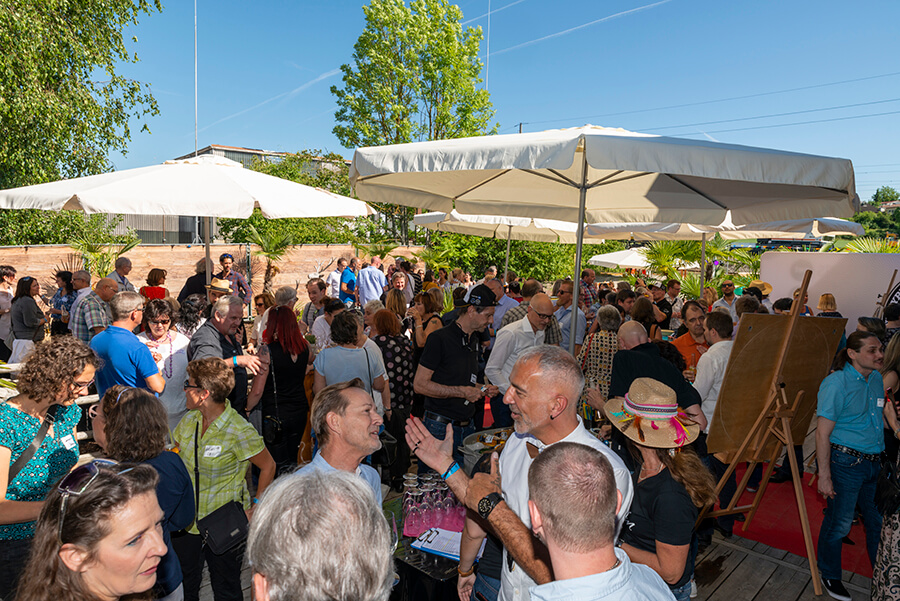 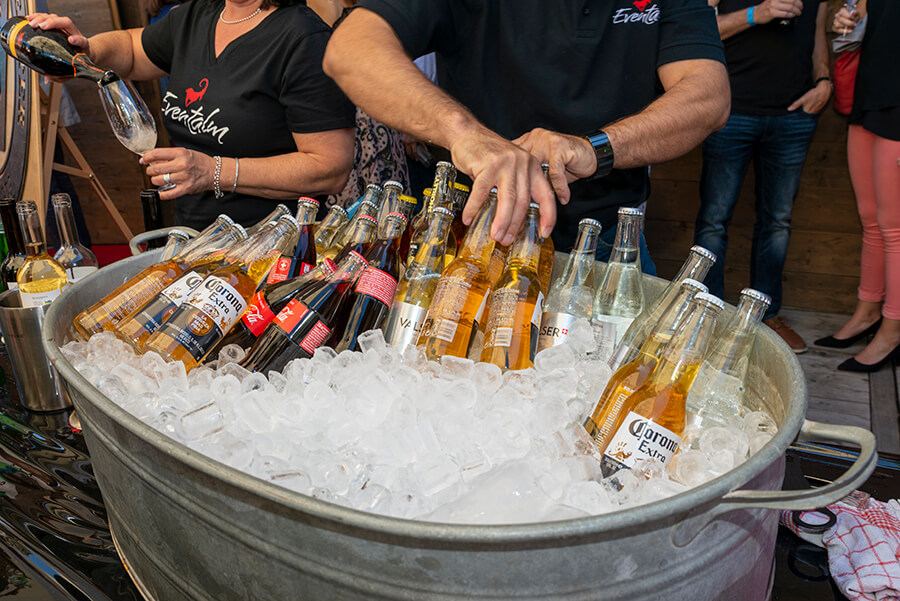 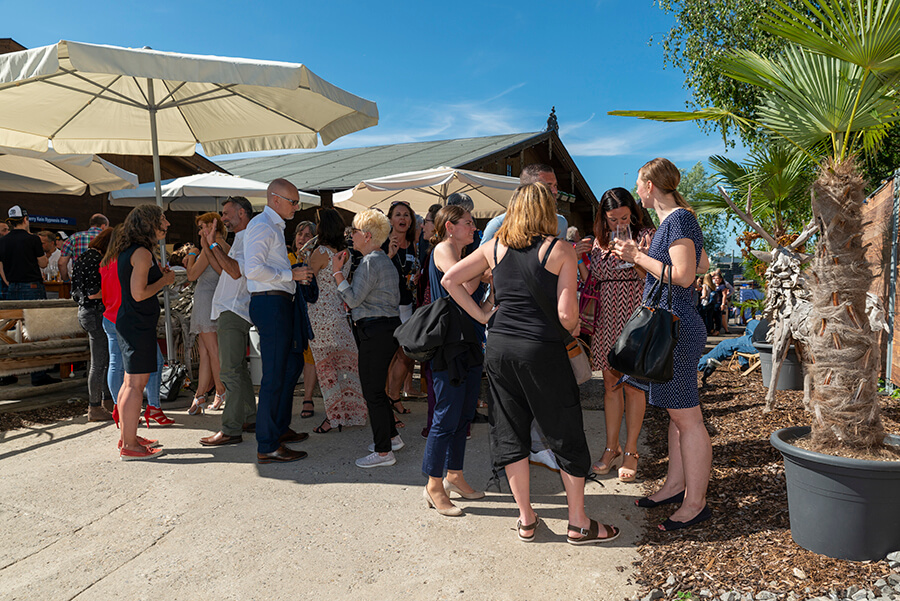 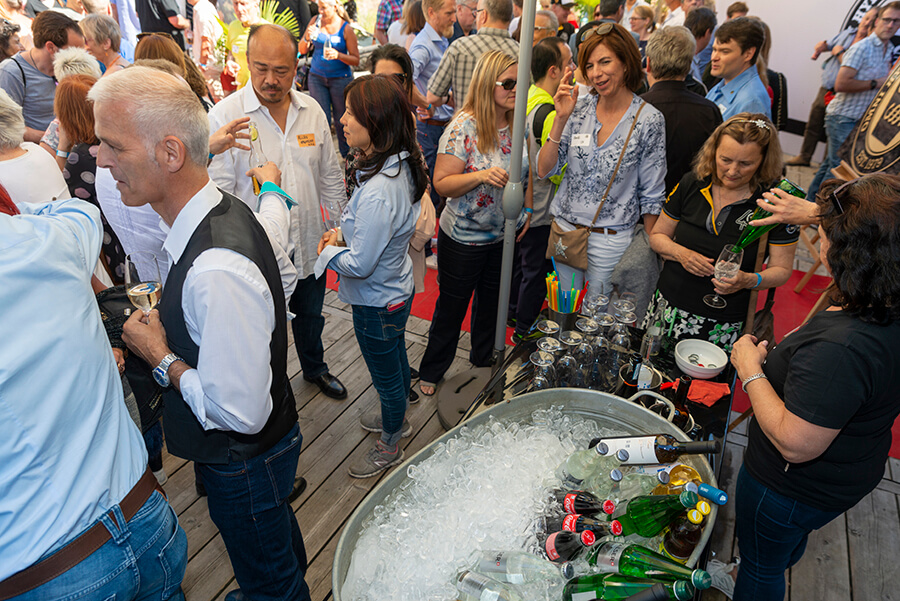 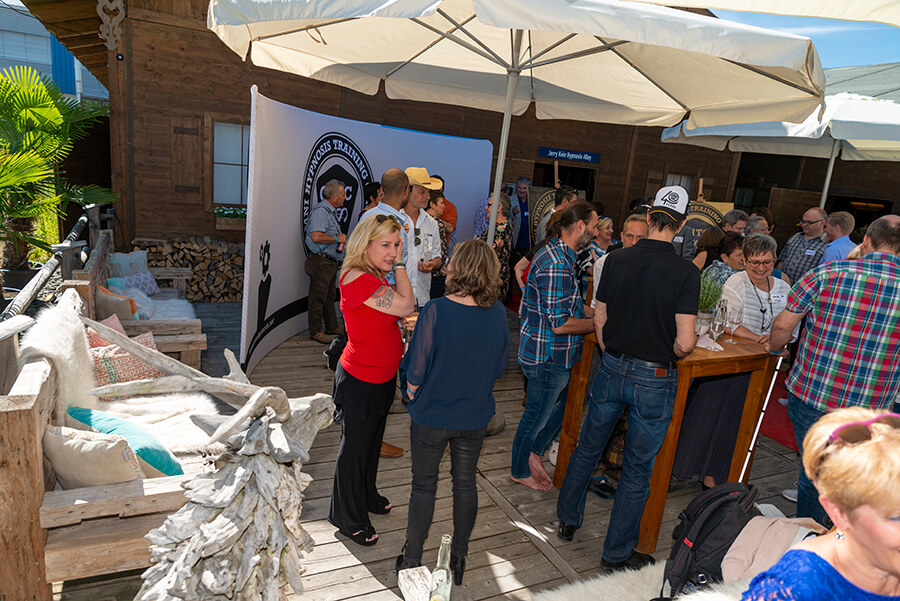 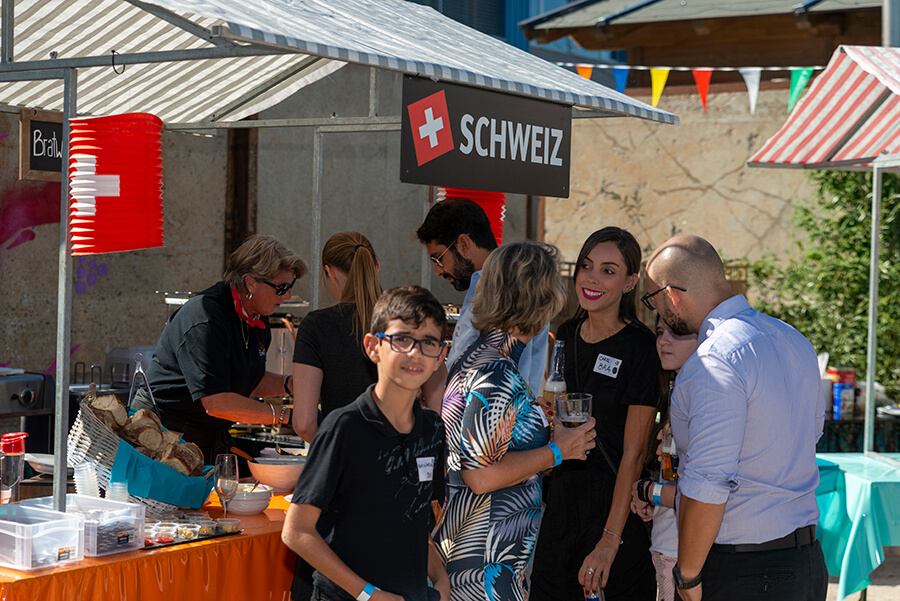 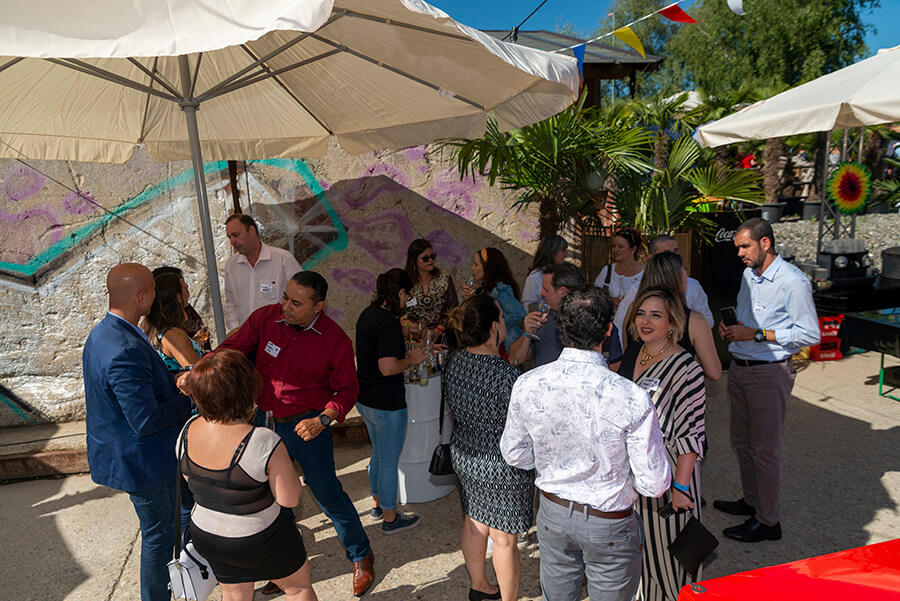 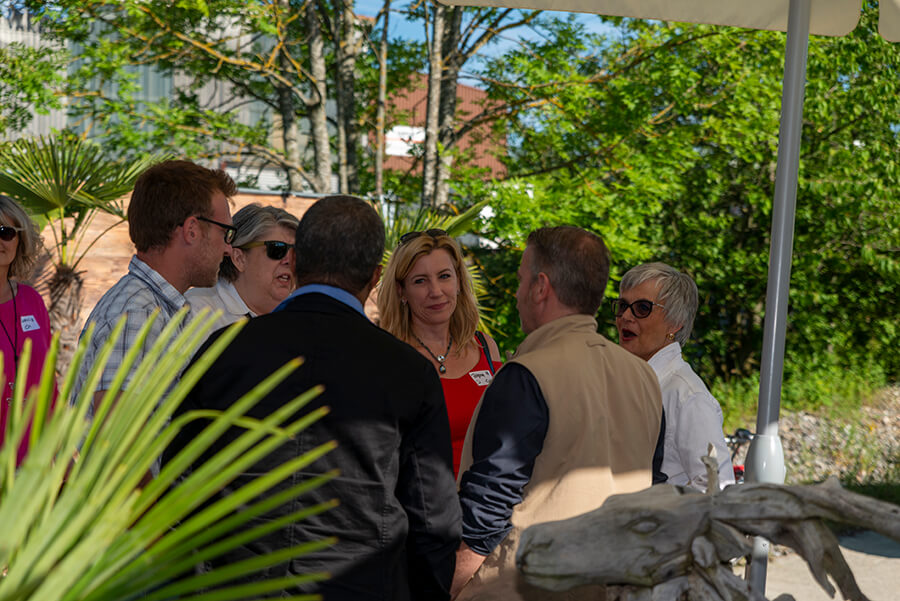 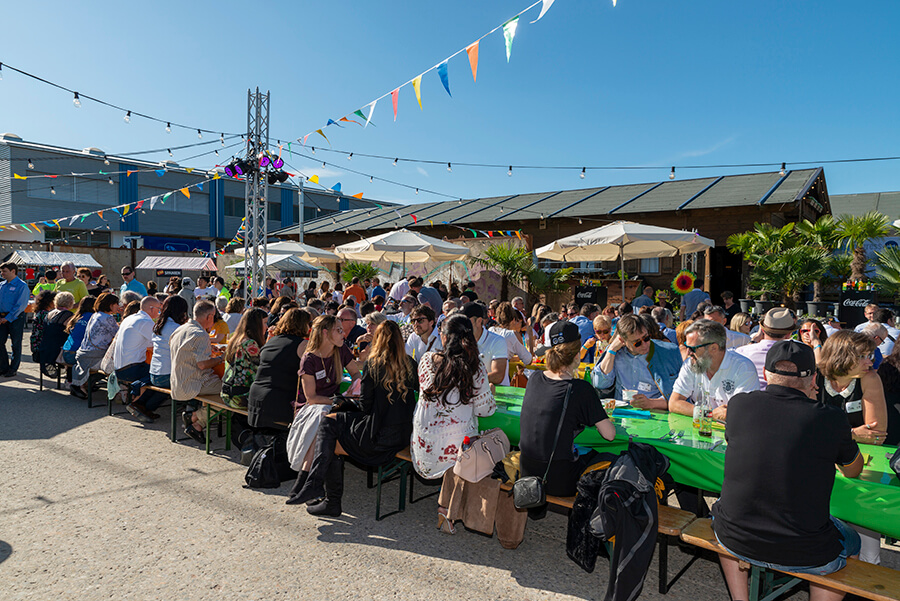 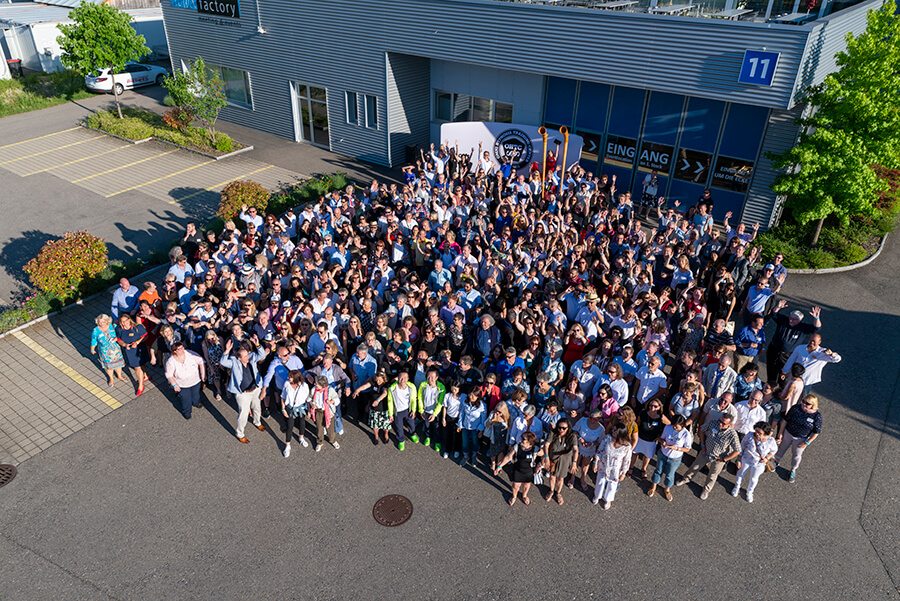 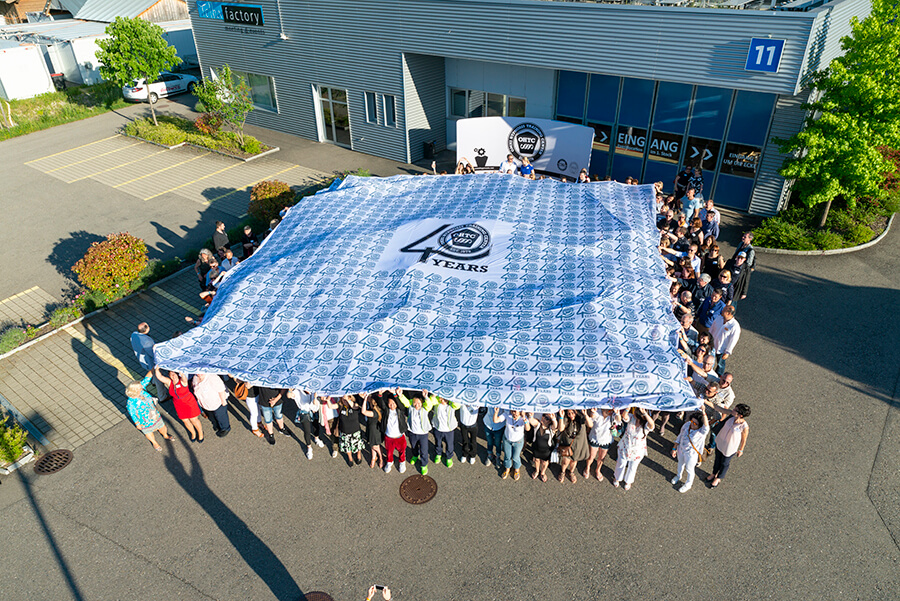 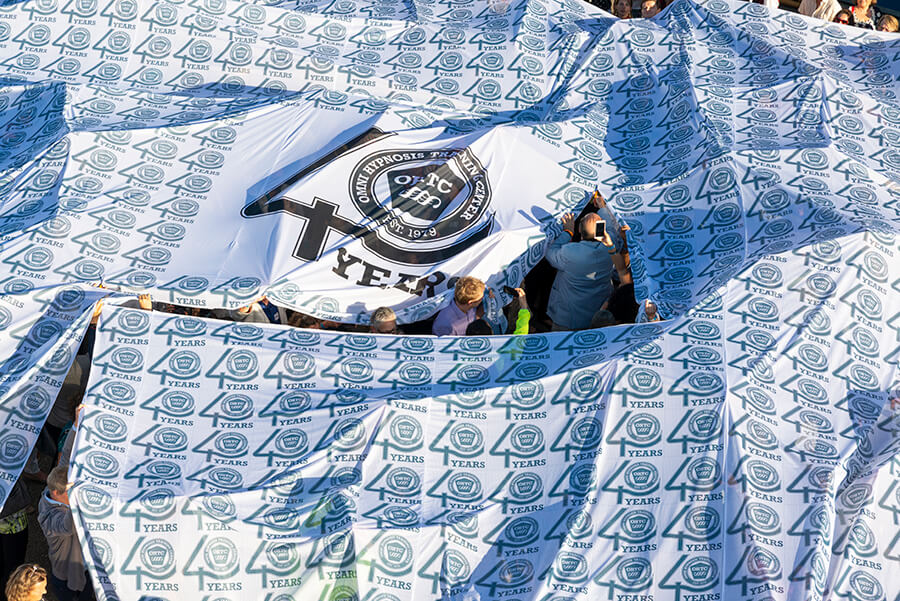 Come join the ever-growing global OMNI-Family, where we stay in touch after the training, keep learning from each other, and where you find competent support.

We are an ISO 9001-certified company with a focus on education and training in the field of hypnosis and hypnotherapy.

With us, you will join an environment where quality, service, and process reliability have top priority. Our therapy processes guarantee the highest possible benefit for our customers and their clients, because only if a process is reproducible, the results continue to be the same. Every person is an individual and it is precisely this fact that our processes take into account.

What can we do for you?

The leading global organization focused on professional hypnosis education and training with more than 50 locations in 20 countries. 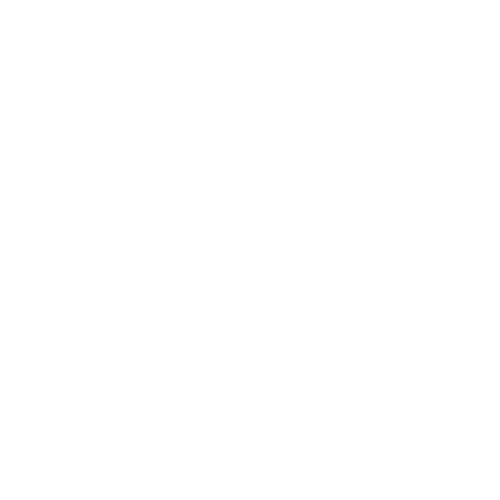 We will never pass on your data to third parties. You can delete your e-mail address from our system at any time with just one click. Privacy Policy